How nice to have time to chat over a cup of tea with a good friend and not spend time worrying about calories. It is after all just one little cake! 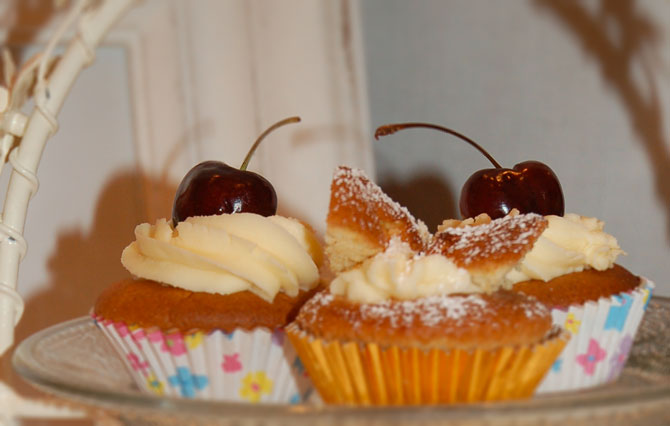 When I was a kid, we called them ‘queen cakes’. They went out of fashion and came back as ‘healthy muffins’ in the 1990’s when bran, oats and blueberries were added.

This time around the trend is once again for daintier ‘cup cakes.’ though no longer made in a traditional sized tea-cup. Though there’s nothing to stop you if you have oven proof crockery. 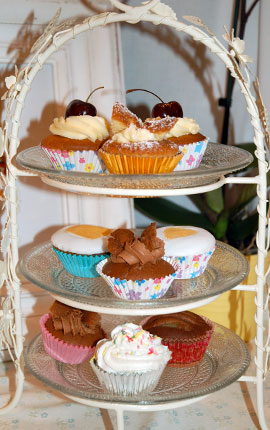 The cup cake ties in with our love of all things ‘vintage’ and a hankering after traditional values. They evoke images of returning home to the smell of Mum’s baking, time spent chatting in tea-rooms, and the wonderfully nostalgic Downton Abbey. Ah yes! 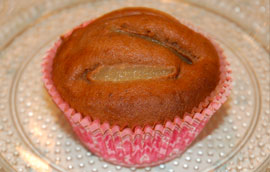 If you don’t want plain cupcakes, then try one of these flavours:

Butter cream icing is traditionally used to decorate cupcakes as in the making of butterfly buns where the top is cut off and halved.

For best results, keep icing bowl in refrigerator when not in use. Refrigerate in an airtight container, this icing can be stored 2 weeks. Re-whip before using. 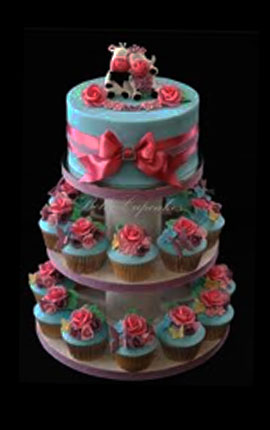 The sky’s the limit to your creativity. Do whatever you fancy and use whatever you like to decorate. Chose between fresh cream, buttercream, fondant icing or melted chocolate.

Children are especially innovative and creative when decorating cupcakes.

I love the cute wedding cake in shades of pink and blue here. 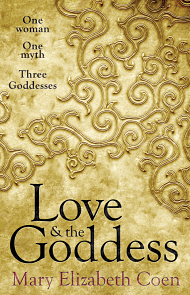