In Search of Wisdom 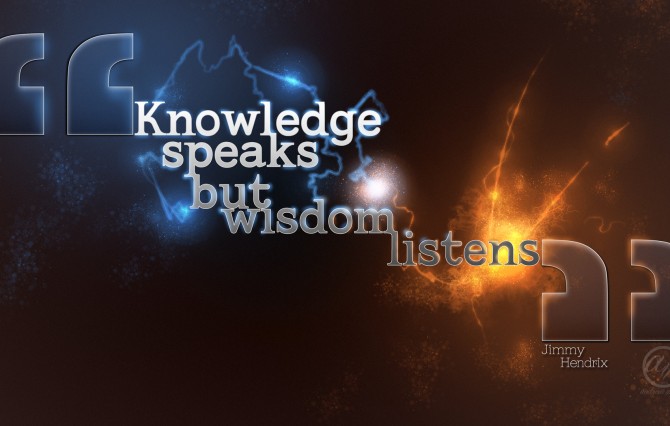 It was a thrill to for me to write a guest blog for ‘A Woman’s Wisdom’ site,  the blog equivalent of a pampering spa offering a little bit of harmless gossip, lots of mouth watering literary news and a fine dollop of wisdom.

Ah Wisdom! What is this rare commodity which has been sought after since the beginning of civilization? From the ancient Greeks who consulted the Oracle of Delphi to kings and emperors who afforded a special place in court to their wise fools. Indeed the persona of the jester contains a paradox because it is often our foolishness that teaches us a new way of being. Similarly in shamanism, the coyote as trickster is a symbol of how wisdom and folly go together, but in reality this animal represents our own folly, ego and pride. When we are being too serious about ourselves, it is said we are most likely to trip ourselves up, just as Icarus did in the in the Greek myth, when he flew ever higher, until the sun finally melted his wings. Basically we can learn all the wisdom quotes that have ever been written but most of us will not apply them to our lives until we learn some lesson or observe foolishness in another.

As a reader and writer I am attracted to the inspirational genre that serves to impart lessons in a story rather than the straight forward self help book. The latter is a relatively new phenomenon whereas story telling for the purposes of teaching wisdom is an ancient art form most notably dating back to Greek mythology.

By identifying with the protagonist and following them through various trials and tribulations, the reader is more engaged in the process of the hero’s journey and how it relates to their own life.

I am fascinated by the myths and ancient civilizations like the Incas, the Aztecs, Mayans and Egyptians. When my marriage ended my physical and emotional health were in tatters and I knew I had to go somewhere totally different to anywhere I’d ever been before. I hoped that if I left the broken, overwrought me behind, I might re-acquaint myself with a stronger part of my spirit, so I opted to go on a healing journey to South America and take in Peru, land of the Incas.

I travelled with a group of women who were avidly interested in personal development and healing. Some of them had previously made journeys to Australia and South Africa to hear motivational speakers and do holistic courses, so in effect they were devoted to persusing wisdom. It is very interesting being part of a group like that, especially when unexpected challenges arise. The first one occurred when we ended up stranded at Lima airport, after our flight to Cusco was cancelled. We did lots of coming and going, back and forth from our tiny hotel to the airport with grumbling stomachs and frayed nerves due to hours hanging around in between, never knowing when flights would resume. Nail biting frustration ensued as the humidity increased and we slumped in exhaustion over our luggage.

Then, out of the blue one of the women said “When you come on a journey like this everything happens for a reason … to teach you certain lessons. What is happening here is also part of our experience to teach us something valuable.” Her words resonated with all of us. There we were; a bunch of western tourists in a third world country expecting everything to operate on schedule, no matter what the weather. Yes, I had a flash of insight in that moment, about how I had expected life in general to run along smooth straight lines. I was beginning to learn that it is best to make peace with uncertainty and see life as an unpredictable adventure.

Another traveller who was a veteran of sacred journeys had her camera stolen at a later stage in the trip. Initially she was mad as hell and stormed like a child with indignation. Then after she gave up all hope of recovering it, she began to look for the lesson. Her conclusion; that she had spent too much time trying to capture images to post on Facebook, rather than being fully present to the beauty of nature.

In a country like Peru where the landscape is truly magical, wisdom can be defined as the ability to stand still in appreciation of a sunrise, without trying to describe it, never mind capture it anywhere other than in one’s heart and soul. I gained an appreciation of how the simple peasants viewed life and began to see what we have lost despite our sophistication and education which places too much emphasis on left brain logic, competition and acquiring facts rather than using common sense. 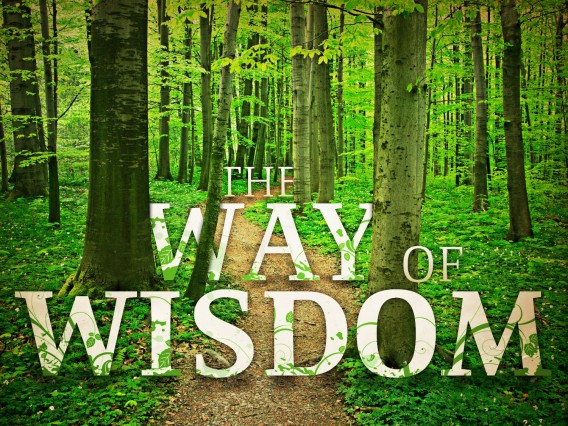 Another aspect of my trip was the Shaman and healer I would meet. In Peru the focus was on a shaman, the Peruvian equivalent of an Indian guru. We expected him to confound us with profound teachings, but instead he strutted around like a proud peacock, speaking disdainfully about his own native people. Was the proverbial coyote once again tricking us into abandoning preconceived ideas of how we thought things should be? We came to the conclusion that there are no gurus apart from the one within; that in effect we must all find our own wisdom. We did, however meet another very humble shaman who spent the last week with us, meditating and performing simple shamanic ceremonies to invite the emotions of forgiveness, peace and unconditional love into our hearts. He never claimed to have any special powers beyond his own life experience and ability to listen to his intuition.

On the Brazilian leg of my trip the focus was on the healer Jao de Deus, widely known as the Miracle man of Brazil. Oprah Winfrey, the doyen of wisdom quotes, travelled to see him for personal reasons and was so impressed she devoted an entire show to him. Undoubtedly he has a very special talent to heal and in the process confound medical science with his ability to perform all manner of surgery without the use of sterilized equipment or anaesthesia.

But is it wise to attribute such powers to one man? The healer himself discourages it, saying that he is a mere medium through which loving energy flows. Not everyone is healed and I came to the conclusion that when someone is cured, they have fostered in advance a very strong belief in their capacity to receive a healing, so in effect their mindset is as important to the act of healing as the healer. Interestingly this ability to trust is recognised as coming from our right brain, the same area that our own innate wisdom and intuition comes from.

In honour of my host Bodicia  (of A Woman’s Wisdom Blog), I wish to link my ramblings with the concept of  her blog by posing a pertinent question: Can women tap into wisdom more readily than men?

It appears we can because of the very makeup of our brain structure. Neurobiologists state that unlike men, we can readily switch back and forth from our left to right brain hemispheres. This assists our ability to multi task and link ideas in a holistic manner. In contrast, men show a decided preference for using the left side of the brain. Since the right side of the brain (often called the feminine side) is more connected to the body, women also have better access to body based wisdom, like gut instinct when thinking and speaking.

So really there is no need to travel the world in search of answers when all we need do is still the mind, breathe, tune into our body and wait for the answer. And if we choose to accept that everything and every person we meet is teaching us a lesson every day of our lives, then true wisdom is in constant supply. The guru lies within.

This post first appeared on a Woman’s Wisdom Blog at – http://awomanswisdom.wordpress.com/

3 responses to “In Search of Wisdom”